Giovanni Battista Granata was born was born in Turin around 1620-1621. In 1646 he relocated to Bologna where he remained for the rest of his life. 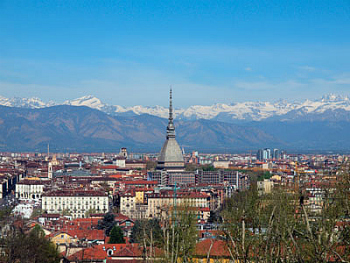 He was a prolific guitarist composer and his first book was printed in 1646, six more books followed with the final one being printed on 1684 almost forty years after the first was published. The first book, Capricci armonici, is significant in music engraving history in that it was the first to be printed using the printer Giacomo Monti's new system of movable type. In 1659 Granata was licensed as a barber-surgeon.


The early works are solo guitar pieces organized in French dance suites and written in tablature. Later books included basso continuo, such as the fifth book (1674) which has twelve pieces for guitar, continuo, and violin.