﻿
The Biography
of John Dowland 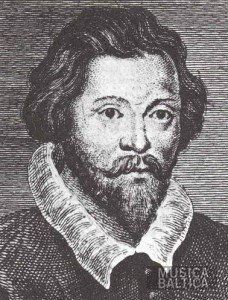 It is generally thought that John Dowland was born in London, however he dedicated the song "From Silent Night" to 'my loving countryman Mr. John Forster the younger, merchant of Dublin in Ireland' indicating a possible origin in Ireland. At the age of seventeen he traveled to Paris where he was employed by the English ambassador Sir Henry Cobham, and later Sir Edward Stafford.  Dowland converted to catholicism during his time in France, and then returned to England in 1584 to marry. Four years later he was studied music composition at
Christ Church, Oxford and played before Queen Elizabeth in 1592. When a vacancy for a lutenist in the Queen's court came up in 1594, Downland was unsuccessful in his application, claiming the protestant court's discrimination against him for being catholic; this is unlikely considering the presence of other catholic musicians in the court such as William Byrd.

In 1598 John Dowland then subsequently found favor with the royal court of King Christian IV of Denmark, while continuing to publish in London. Evidently the King was fond of Dowland's music, as he paid the lutenist 500 daler a year - one of the highest salaries amongst servants of the court. This high regard was tainted by Dowland's overstaying his leave while in England on publishing business. His dismissal in 1606 was tempered by his employment in the English court as one of King James I's lutenists 1612. There are few compositions dating from the period of Dowland's royal appointment in England. His final payment from the court was on 20 January 1626 and he was buried only a month later at St Ann's, Blackfriars, London. 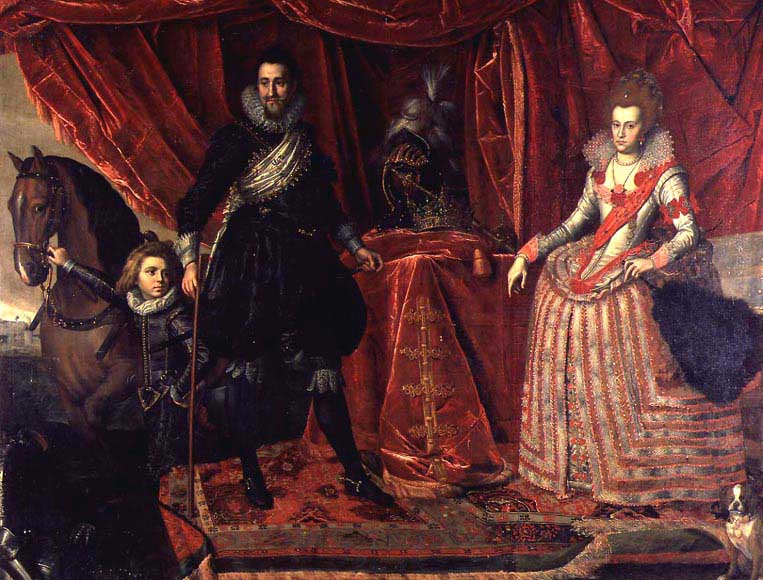 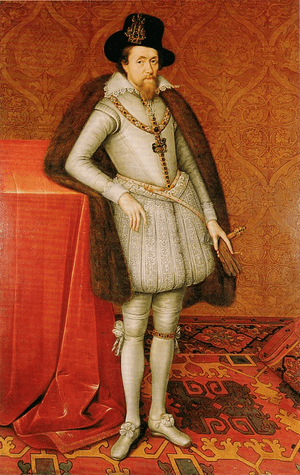 Arguably his best known work "Lachrimae, or Seaven Teares" was written during his Denmark period, is written for five viols with lute accompaniment. The work is a set of seven variations on his previous composition "Lachrimæ pavan" and at the time was wildly popular and regarded as one of the best known collections of consort music. Another popular pavane was <i>Lachrymae antiquae</i> which was used as a theme for variations by many composers in the 17th century.

Being one of the first composers to introduce the lute to English society, meant that Dowland was at the forefront of producing music intended to be played relatively frugally - due to the low cost of the instrument - at home by the bourgeoisie. One of his song books was reprinted four times due to its popularity. Furthermore his music was a departure from the dense Italian madrigals of the previous century, in that it was comprised of simple arrangements featuring the intimate lute as accompaniment.

Modern composers have found inspiration in John Dowland's music. Written in 1963 for the guitarist Julian Bream, Benjamin Britten's Nocturnal was inspired by the song Come Heavy Sleepe, the Image of True Death. 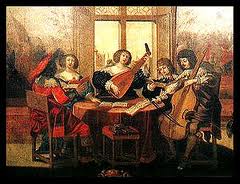 English consort songs were popular in the late 1500s